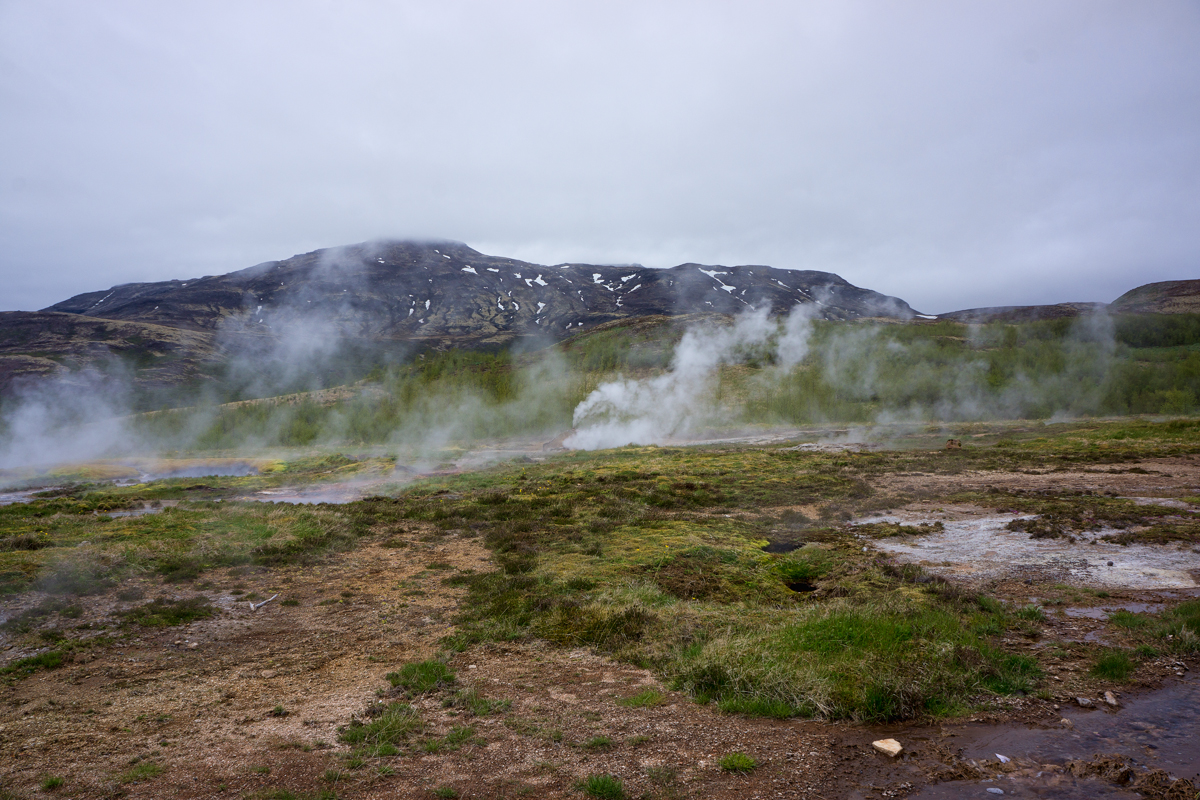 Just returned from a trip to Reykjavic, Iceland.  Arrived early on June 1st and booked Viator’s “Golden Circle Express Tour” departing at 1:00pm.  After a short nap, I grabbed my camera gear and headed out. 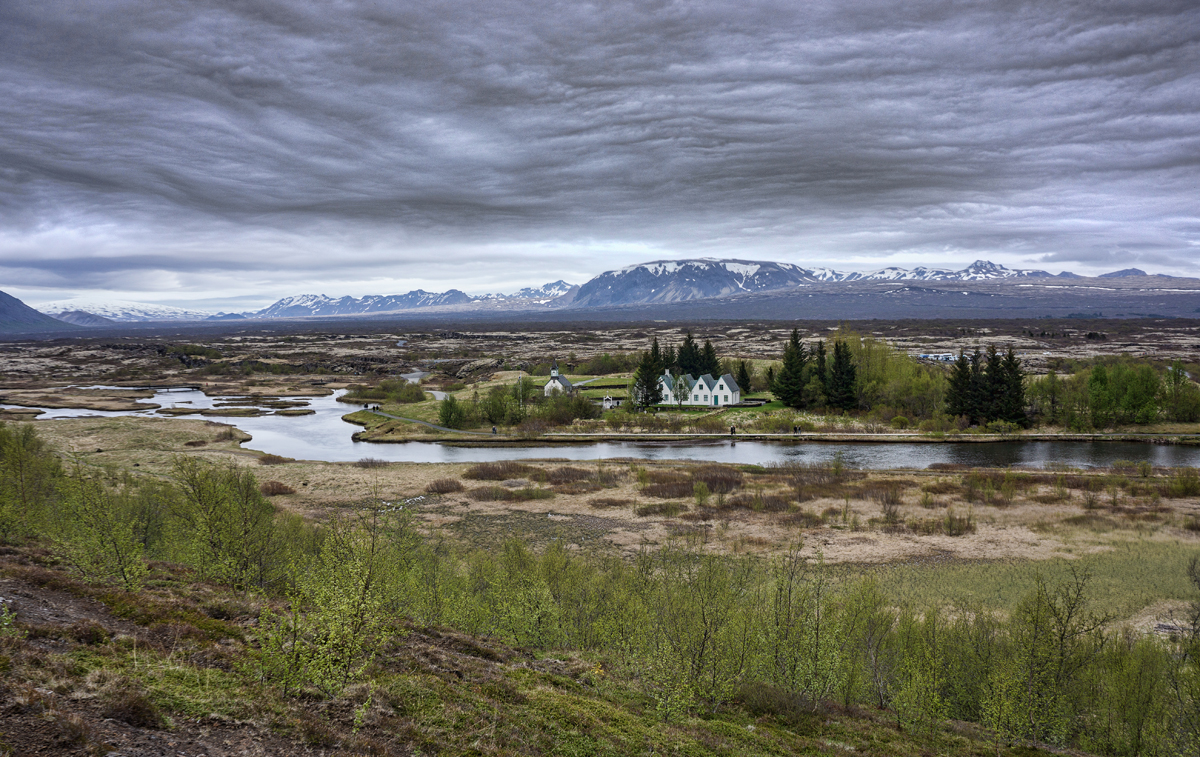 The first stop on the tour was Thingvellir National Park.  This was the site of Iceland’s first Parliament and is also where the Eurasian and North American tectonic plates meet. 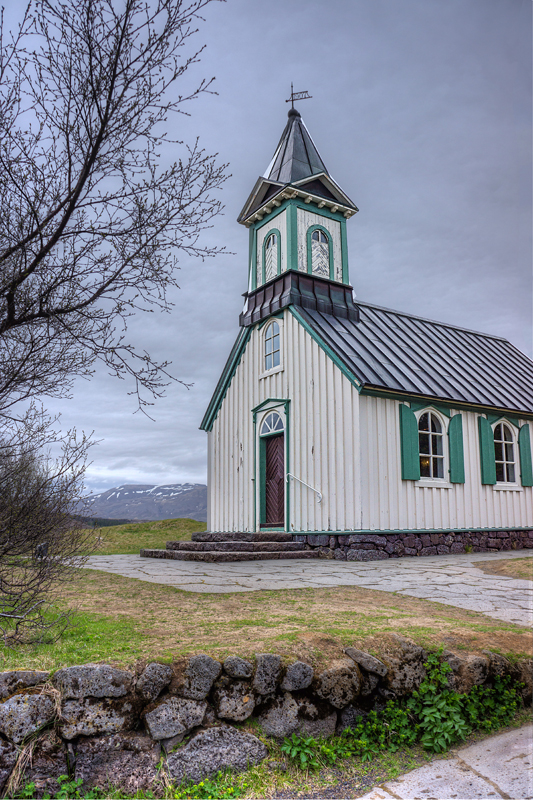 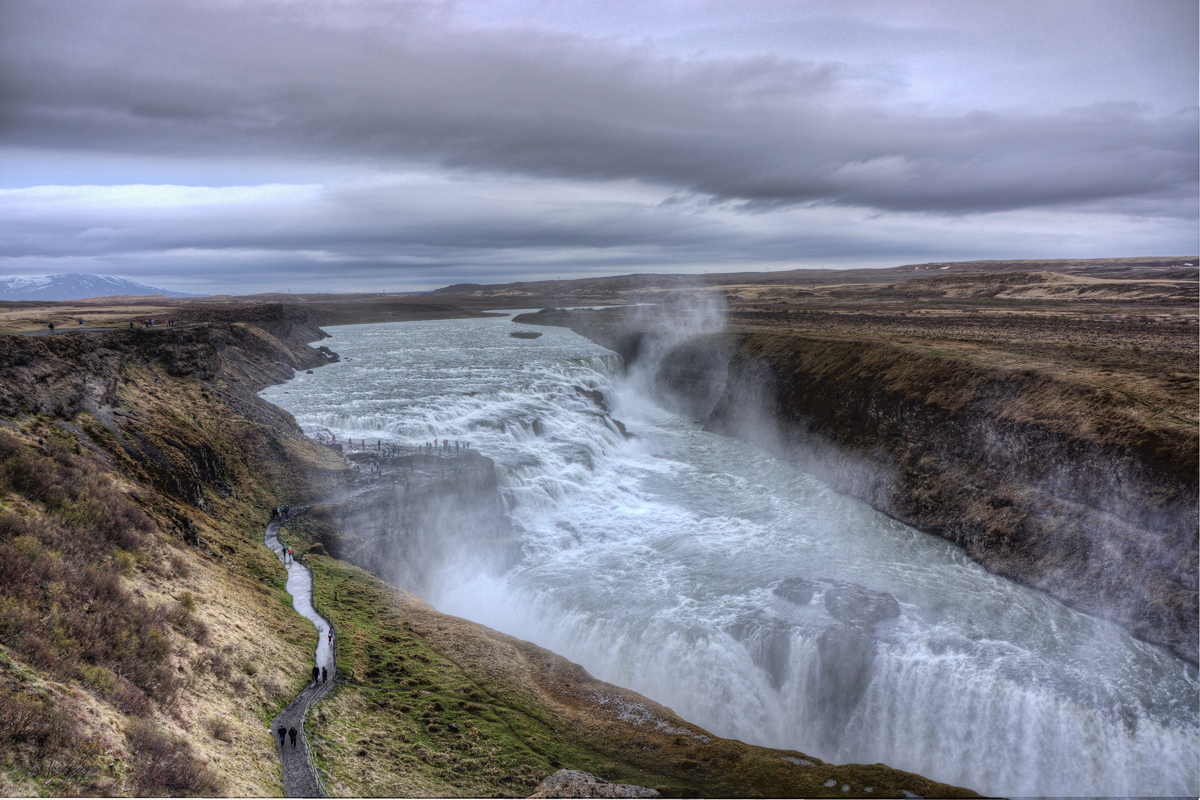 The second stop was the Gullfoss Waterfall. 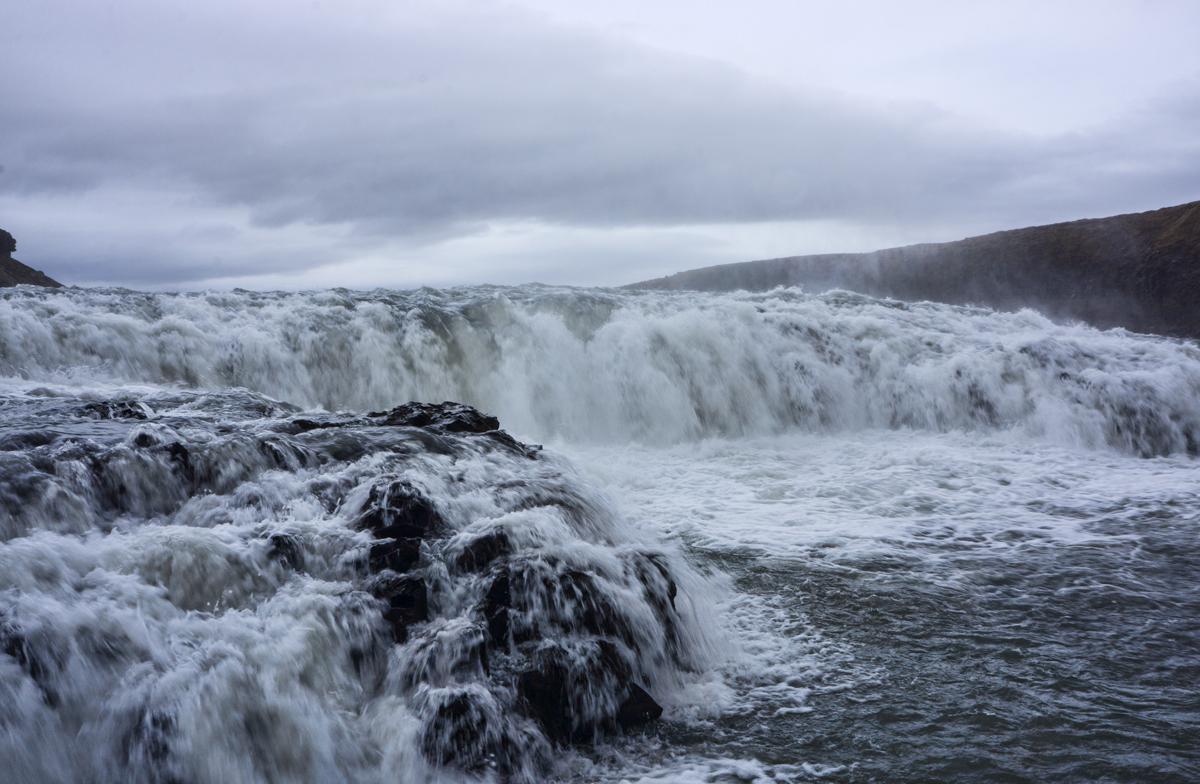 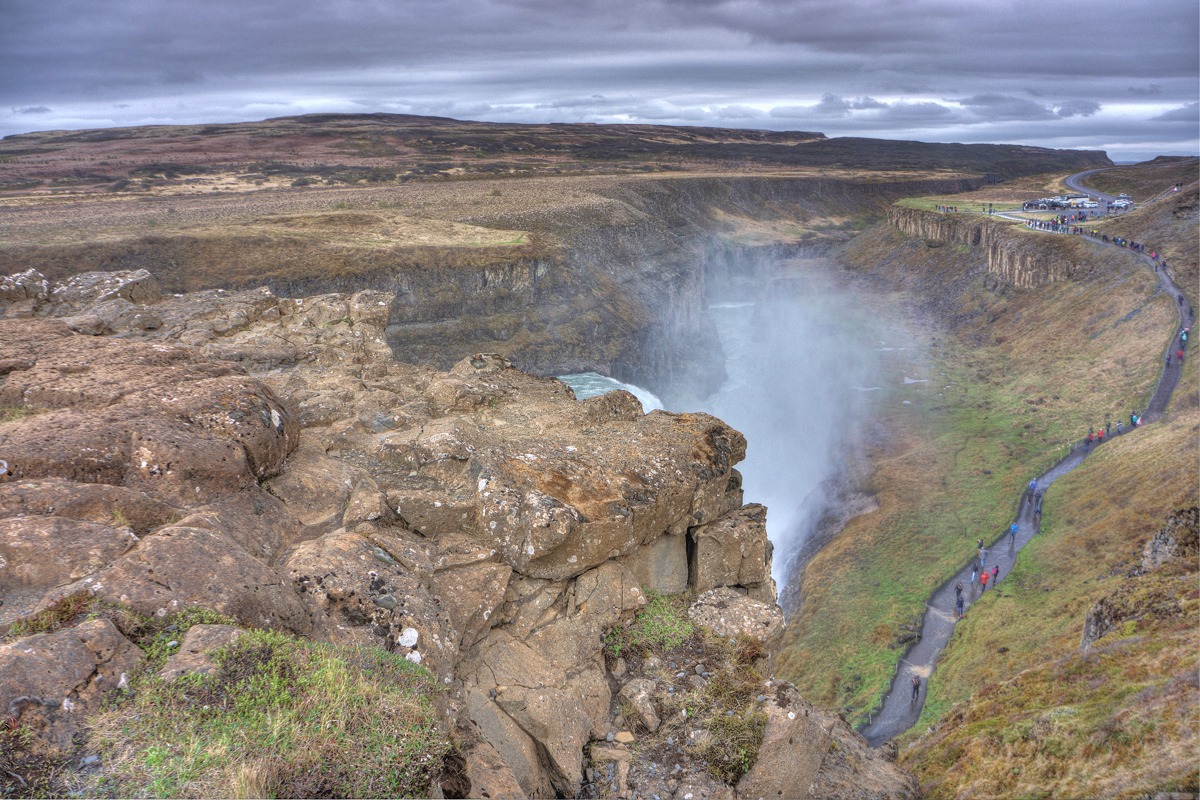 Just down the road from the Gullfoss Waterfall is the Geyser Hot Springs area where I took the following video of the Strokkur Geyser.

The tour finished here and I was back in Reykjavic about 1.5 hours later.  All in all, a very enjoyable afternoon!